How To Remove Scratches From Your Phone Screen

Whether you have the latest edition iPhone X or an older model, like the iPhone 8, you know how easy it can be to damage your screen. As unfortunate as this is, it is simply a part of owning a phone.  The good news, though, is that it is relatively easy to remove scratches from your phone screen, if it comes down to that, can be relatively cheap and even easy enough to do yourself.

If you’ve had your iPhone or Android for any longer than a few weeks, you probably know how easy to scratch the phone screen. Especially for those bold enough to carry their phone without a case, this is just part of owning any phone.

While putting a 9H hardness screen protector and shockproof case on your phone is hands down the best way to protect it from this kind of damage, if it’s too late and you’ve already scratched or cracked your iPhone screen, there are some tricks you can use to fix it. 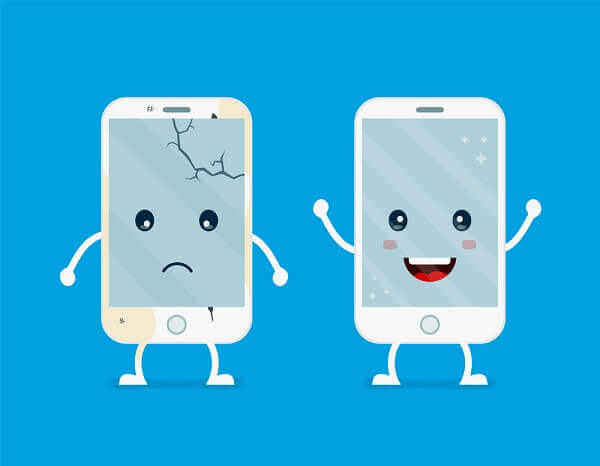 For small scratches or cracks on the exterior of your phone screen, using light-grade sandpaper can be a good solution. It’s as simple as sanding down the scratch until it is much less noticeable than it was before.

It’s important to use the lightest grit sandpaper you can possibly find, as anything that is too abrasive will cause more harm than good. As good as this method is for damage to the outside of your phone, it is absolutely not recommended for you to clean the iPhone screen.

It is much more likely that sandpaper will simply put more scratches on your phone’s screen than it could ever remove.

As the first food-related item on this list, using vegetable oil can be a good way to knock down any small scratches. That said, it does not actually remove the scratches from your phone screen, but it is a good way to get your phone looking shiny and new without risking even more damage.

Simply adding a drop to your screen is plenty. 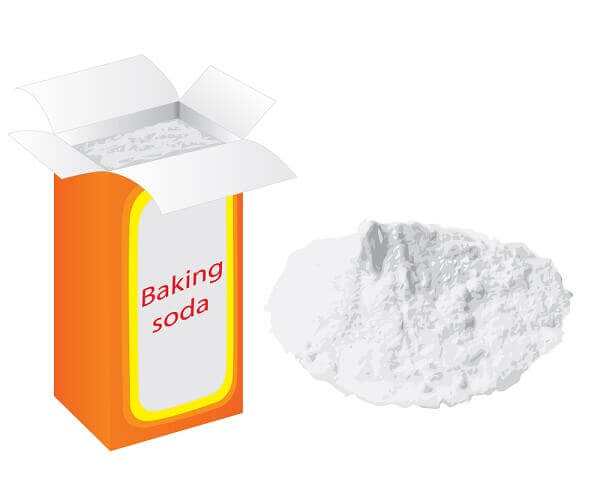 As surprising and random as it may sound, using a mixture of baking soda and water to remove scratches from your phone or screen can actually work.

To use this method, first, remove your phone case, then clean your screen and combine two parts baking soda and one part water in a mixing bowl and stir it until a thick paste is formed.  Dip some kind of cloth into the mixture and gently rub your screen (a circular motion works best) until the scratches are removed.

Though this method is pretty effective, you need to be careful to get the mixture right.  Baking soda is a relatively abrasive powder, so adding too much baking soda or too little water to your mixture could result in your phone becoming even more scratched.

That said, simply using measuring cups to ensure you get the exact right mixture is an incredibly easy precaution to take. After using this method, make sure to wipe your screen with a new, damp cloth to remove any extra baking soda particles. 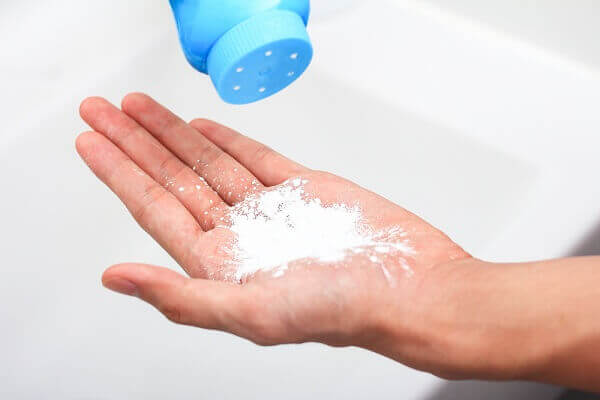 Since these substances are so interchangeable, it is more a matter of what you happen to have lying around the house. As with the previously described baking soda method, be extra careful to stay conservative, and avoid water damage to your phone.

How To Remove Scratches From Your Phone Screen Using Toothpaste 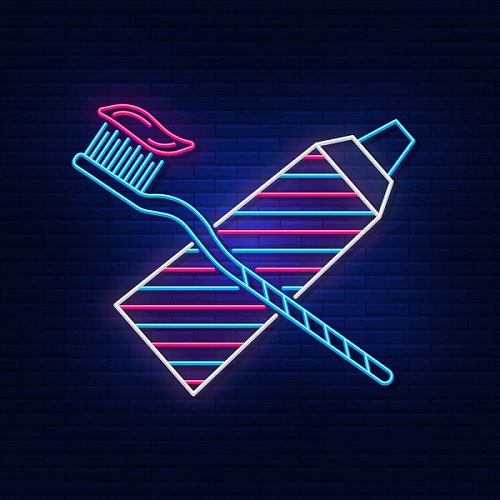 As yet another household item that can help fix minor scratches on your iPhone screen, toothpaste is a great alternative to the other two methods already described. This method is especially easy because there is no mixing of ingredients and almost no possibility for water damage since, well, you aren’t using water.

This method is essentially the same again as the previous two, just dab some toothpaste on the end of a cloth and rub it in a circular motion on the screen until you watch the scratch disappear right before your eyes. As surprising as it may sound, applying toothpaste to your cracked screen is a great home remedy for this common problem.

Buy a Scratch Remover For Your Phone Screen

If you’ve tried all of the household tricks already described, buying a phone screen scratch remover can be the way to go. This is also a good option if you don’t quite trust yourself mixing water with other ingredients and then rubbing it onto your scratched phone.

While these scratch-removing substances are much more expensive than the alternatives you may already have laying around the house, they are still relatively cheap, especially compared to the cost of replacing a screen completely.

These materials can be easily found for purchase online, and are probably the best way, apart from the next method, to get the scratches out of your iPhone or Android.

As tempting as it may be to try one of these home-cooked recipes for fixing iPhone or Android phone scratches, getting professional help, or at least a second opinion, is always the best way to go when you’re looking to repair a scratched phone.

In addition, most of these methods only work on small scratches and are completely ineffective when it comes to the larger cracks that may be present on your phone.

As unfortunate as it is, some phone repairs just need to be done by the experts, and there are people out there whose job it is to replace cracked or damaged screens.

In the end, it may be worth spending the extra money in order to know your phone is in the best shape it can possibly be. These are investments of hundreds, if not thousands, of dollars, after all.