Why Your Phone Get Hot? Here Are 10 Tips To Stop it

We will clearly show you why your phone gets hot, how it is affecting your battery, and 10 tips on how to stop Android or iPhone 13 Pro Max from overheating. Be open-minded, and you will realize that it is not hard to take care of your phone. 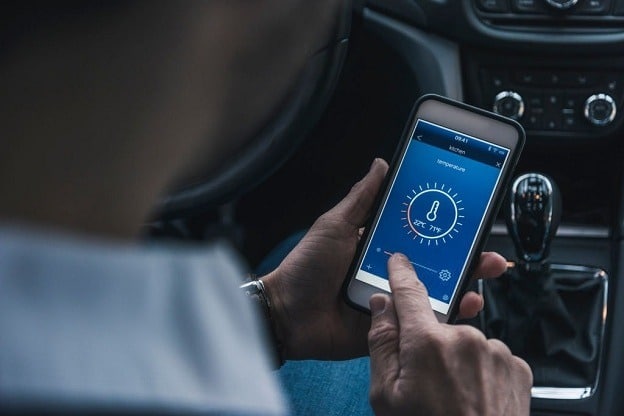 Why Does Your Phone Get Hot So Quickly?

Why is my phone getting hot? and yes, This is one of the most common questions that people from almost everywhere have kept asking. More so, when you go to a tech specialist about an issue that your phone has been having. There are some basic questions that you will be asked.

In most cases, there are some simple things that people keep doing that have led to overheating with many of them not being aware. I am sure we have all fallen culprits to some of them. It is, however, vital that you know them and prevent them. You wouldn’t want your iPhone 12, 13 Pro Max, or Android phone getting hot all the time.

Some basic incidences have over time been the reason why gadgets overheat, especially phones or tablets. 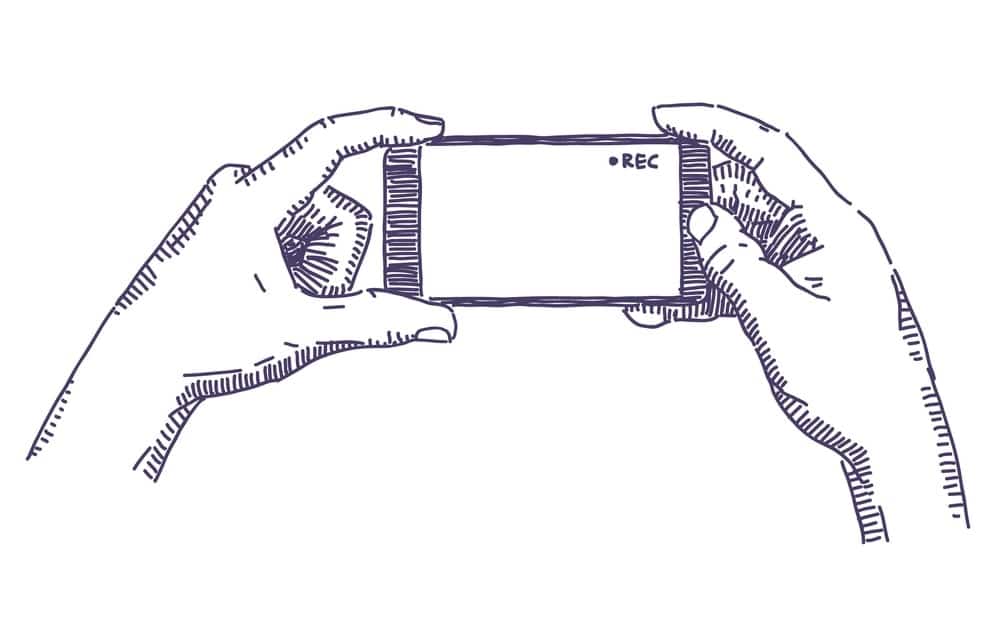 Everyone has a way in which they can remember a specific event. To most people, it is taking pictures. This could be indoors or outdoors. The cell phone camera has always been the go-to when you want to remember something. If you have seen a particular show or art and you wish to enquire about it later, the camera always comes in handy.

Most people do not know that it takes the phone more power to be able to capture the images with the right resolution. Even when you use the flash, energy is used. If you don’t believe me, try taking a picture using the flash when your cell phone is at 5% charge. It is never possible.

Malware and virus Can affect Your Phone

The malware and virus that usually find themselves on your phone will always want to use more power. This is because they will be performing functions that the phone was not prepared to handle. The overworking of the cell phone will then result in the smartphone being quite hot, causing its phone to overheat.

Regardless of the type of malware or the extent it has affected the cell phone, it will cause it to overheat time and time again.

An average battery is supposed to be able to handle power ever when it is fully charged. If your charger is damaged, it means that it has some juice in it because of a trickle charge that happens when you overheat. However, modern phones have lithium-ion batteries that can handle large amounts of power.

The overpowering is what causes the battery to eventually heat up, causing the phone also to be heated. It then results in you buying a new battery to replace the spoilt one.

One of the significant reasons why the iPhone 12, 13 Pro Max, or Android phone gets so hot is because of the poor and cheap smartphone chargers that are being used.

Such chargers are unable to provide the optimal power causing either an undercharge or overcharge. Some even release energy instead of charging the battery. It is this irregularity that forces the smartphone to balance on its own, causing an overburdening.

How To Stop Your Phone From Overheating 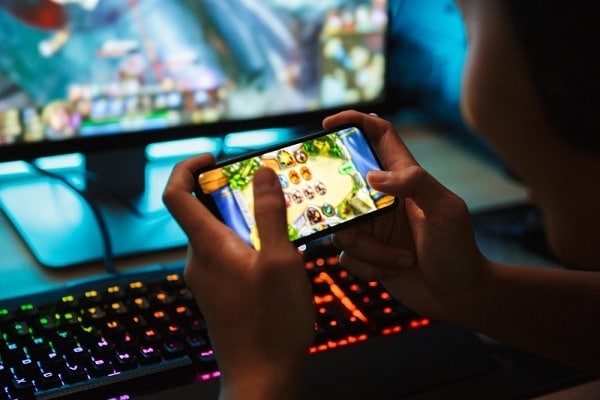 Games and other involving apps on the phone have a way of using a lot of charges too. The longer one uses the app, and the more power is released, causing the phone to heat up. This is why if it is a touch screen, the screen ends up getting quite hot.  If you are using your speakers to listen to either song or the radio, the back of the phone starts to heat up.

Exposing it to direct extreme temperatures 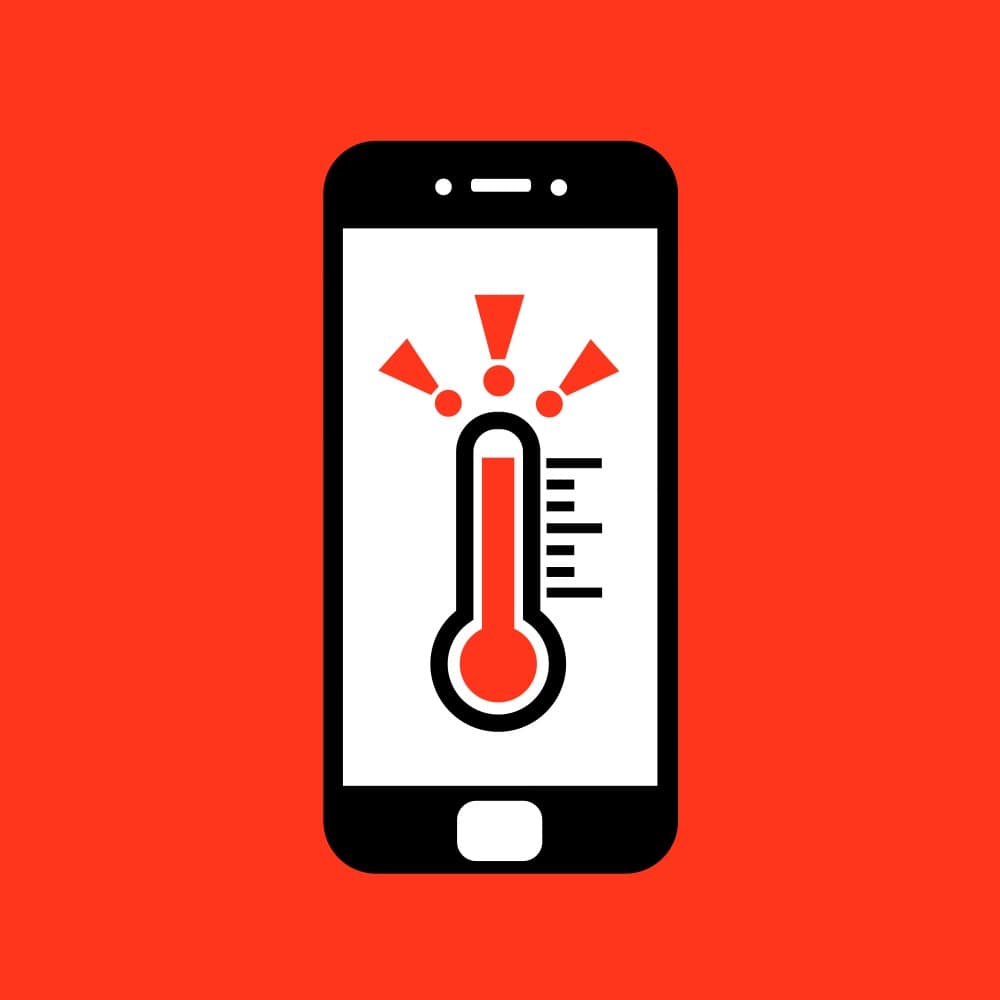 Technological appliances are generally unable to handle external environmental changes. This is the reason why phones naturally heat up when you expose them to direct sunlight. It is usually advised that you ensure the phone has been covered if you happen to be outside when the sun is shining.

It is also an issue if you have a habit of dumping your phone in freezing areas. The battery ions of the phone will get weak, causing it to be unable to handle the pressure during charging. That is why it will also start heating up and eventually crash as you are using it.

Apps always get to a point where they are updated to better the performance of that app. This also includes the size, the services offered, and the extra features that are not of use. In most cases, the newer versions are essential to handle the version of the smartphone that you are using. 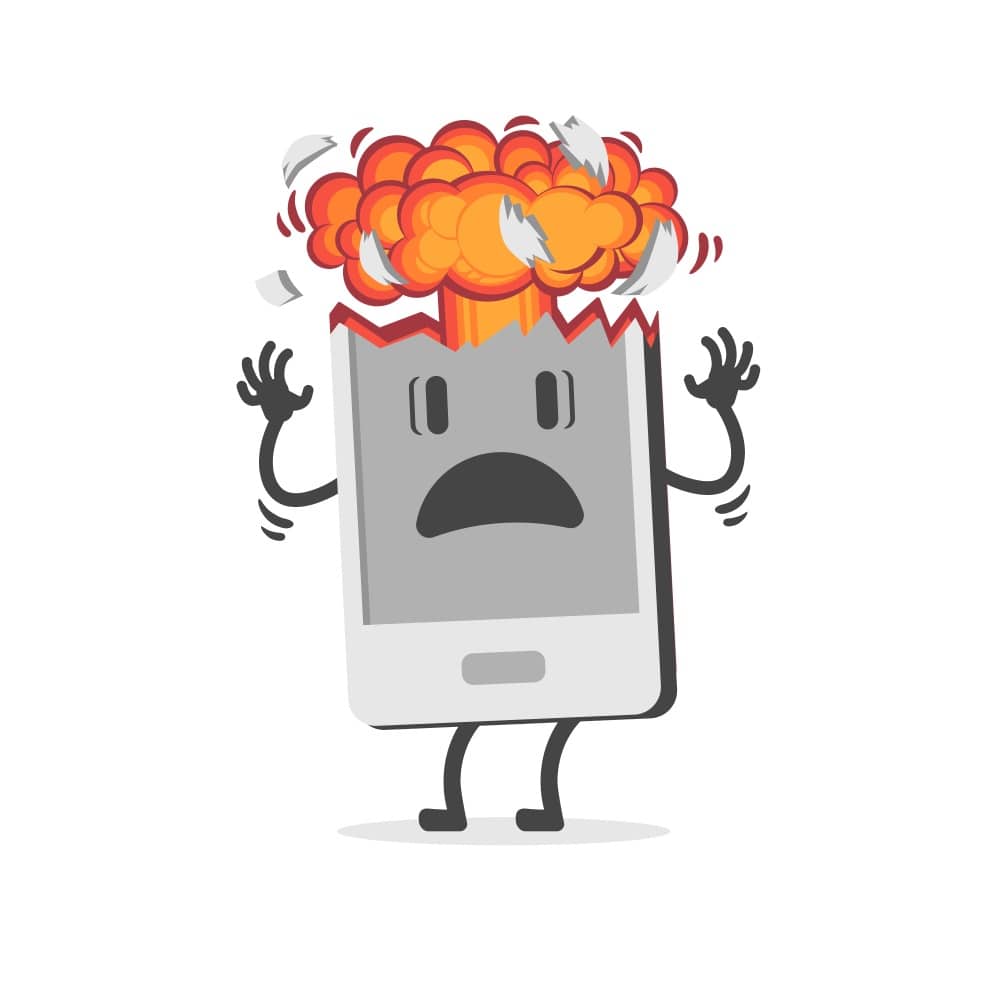 We have talked of overcharging causing a trickle-action that results in the battery having liquid called juice in it. This juice prevents the battery from handling charges as well as it used it when it was in solid form.

It is the reason why you will find the battery swelling up, and in most cases, it explodes like the incidences of the Samsung phones

It should be noted that the battery also affects the functioning of the phone. If the battery has an issue, there is a possibility that the processes of the phone will not be sufficient. Therefore causing more strain to the battery depleting it of its life force the more. It then causes any of the apps to be slow.

Finding the best ways of handling the battery ensures that your smartphone offers its service for a more extended period. It also provides that you don’t get surprising incidences when you least expect it.

10 Tips on how to stop your phone from overheating

It is crucial that you understand why and how your smartphone is behaving in a certain way. You also need to be aware that it is reasonable or not. Most of the time, how a phone reacts or behaves is all dependent on how you use and handle it.

There are some basic things you need to do to ensure so that you don’t push your phone to the limits. It also helps you not to keep going to the technician so that you can have it repaired because of one issue or another. You may not need to implement all of them, but it is wise that you have them in mind.

Unplug from the charger once the phone is fully charged.

This is to prevent any overcharging and overheating of the battery despite its ability to stop charging. Despite this fear, nowadays, most phones have been fitted with the ability to handle overcharging.

Once you notice that your phone has started overheating, let it cool down.

You can do this by not using it for a while. More like you are allowing it to rest. This will enable it to regain its average room temperature that is effective for its functioning.

Using a battery saver or airplane mode is one of the inbuilt functions that is used to ensure that the phone gets a break after some time. Rest is significant for anything if you want it to give maximum performance.

Turn off apps that are not being used.

Apps that are running in the background with no precise use usually ends up causing the phone to work on it using the power, without any notable results. It is just wasting the energy that the phone has. It then creates the phone to have to strain when a useful function is needed.

Putting the phone in direct sunlight, causing the phone to absorb heat that it does not need. This heat is causing even the internal parts to heat up, which in extreme cases could lead to a number of delicate parts melting.

Reduce the screen brightness of your phone.

As I have said, the battery is the dominant force of the phone. When you increase the intensity, you cause the phone to be forced to generate more power to maintain the increased light. This makes it work more which would result in overheating.

Have a cleaner software installed for junk.

Some things usually attached themselves to files or apps that are just junk to you. Such things fill up your phone memory, causing an unnecessary jam in the functions.

Removing the phone case cover to allow it to cool faster.

Some of these auxiliary features, like Wi-Fi and Bluetooth, have a way of using more power when they are on than when they are off. Switching them when they are not in use, helps limit the usage of the battery, balancing the usage and the saving power of the phone.

Switch off your phone for a while.

Some of you may point out that it is the same as putting it on flight mode. However, you should be aware that flight mode only reduces the processes that are working. Switching it off, on the other hand, ensures that there are no processes operating at the moment. This then allows the phone to cool faster, unlike in flight mode, when some of them were still functioning.

These are not the only tips you can use. There are over 20 ways that you can use to manage the rate of overheating of your phone. Do not limit yourself to the 10 that I have listed. It all depends on your phone and your instincts most of the time. They rarely go wrong.

Phone overheating is not a different issue in society today. Therefore, it is good that you learn the various methods that keep coming up every day that are useful in handling this issue. You should be aware that the number of apps you have, where you keep your phone, how long you charge the phone, the devices that you connect to the phone at a time, and the optimum features that you use, determines if the Android phone and iPhone 11 or 13 Pro Max overheating or not.

Once you have mastered these skills, you will, therefore, be assured that you will not lose your battery quickly, nor will you need to buy spare parts too. How you handle your phone will be shown by how long your phone serves you.